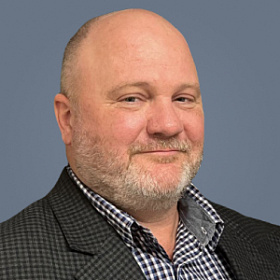 Mr. Beck was appointed Executive Vice President for NLMK USA in January 2022 and leads the Commercial Department and Supply Chain.

Mr. Beck holds a Bachelor of Science degree in Industrial Management from Carnegie Mellon University (1992), with an additional degree in European Studies.