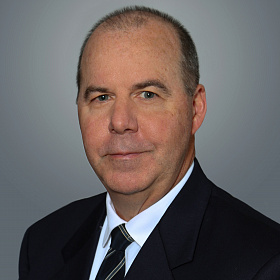 Mr. Kincaid has been the Director of Operations for NLMK Indiana since 2014.

Mr. Kincaid holds a Bachelor of Science degree in Metallurgical Engineering from Grove City College (1981). He also holds a Master’s degree in Business Administration from Duquesne University, Pittsburgh, Pennsylvania, (1992). Mr. Kincaid served on the Board of Directors for the Indiana Manufacturers Association from 2004 to 2008.