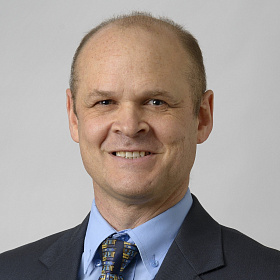 From 2011 onwards a Director of NLMK Belgium Holdings as well as a number of subsidiaries. He is CEO, Chairman of the management board of NLMK International B.V. Leading the turnaround and operating efficiency programs.

Joined Duferco La Louvière in Belgium in 2004 and was appointed a management board member of the NLMK/Duferco JV between 2007 and 2011.

After starting his career as production and development engineer in 1990, held various management positions at Iscor and Saldanha Steel (now ArcelorMittal South Africa) between 1995 and 2003, ending with export sales.

Holds a B.Eng (Hons) Electrical and M.Eng (industrial) from the University of Pretoria.

Our company uses cookies to analyse and improve the user experience. Continuing working on our site, you confirm your consent to use cookies files. Press “Allow” button to hide this message.

Principles, purposes and rules of processing your personal data as well as information on the measures taken for their protection can be found in NLMK’s Policy related to processing and protecting personal data.

You can forbid saving cookie in the settings of your browser.